Are you prepared for a six-figure lawsuit? E&O insurance for tax preparers 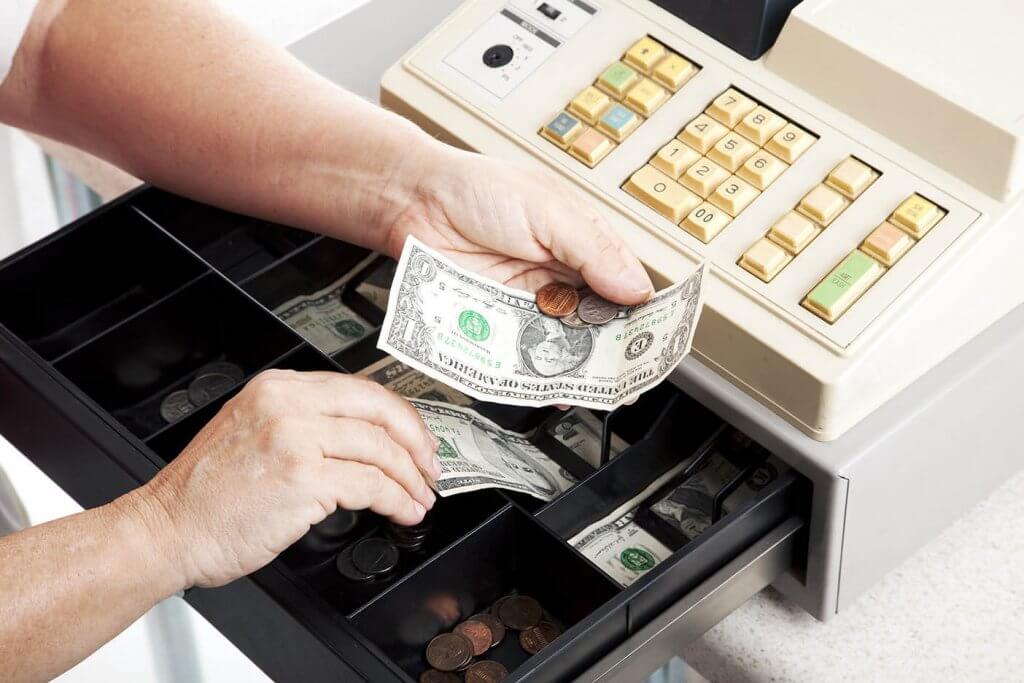 A client had slapped him with a lawsuit and Jim’s defense costs were piling up. He was scared he’d lose all his savings, his business – even his house.

Jim’s story begins in 2008, when he took on a new client, Steve Spender. Just over a year later, Steve got married. He and his wife, Meg, decided to go into business together and opened their first Purser store.

Purser sold scarves, trinkets and yes, – you guessed it – purses. It did well. So well, that Meg and Steve soon opened another Purser store, and then another. They kept Jim on as tax preparer.

Every year, Steve gave the bank statements to Jim. Jim prepared the returns and filed them. Job done. Everyone was happy…

Until 2012, that is, when the IRS decided to do a routine check.

An auditor turned up at each store, asked for the cash register tapes and compared them to the returns.

And they weren’t out by a fraction. The difference, between the amount of cash taken by the registers and what the returns reported, was a whopping one.

Meg and Steve’s marriage hit a rocky patch and he moved out. And then, just two weeks later, he died in a boating accident, leaving Meg facing a $274,000 tax bill.

So, what did Meg do?

The sting in the tale

She took out a lawsuit against Jim, claiming he was in on the scam. After all, she said, Jim and Steve had history. They’d had a working relationship for years before Meg came on the scene.

Jim started to sweat. He was totally unprepared for a lawsuit. He’d had no idea his clients weren’t depositing all the cash at the bank. Sure, it was Steve who’d always handed over the statements, but…

Panicking, Jim scrabbled around for an attorney. Finally he found one, braced himself and went to court.

Poor Jim. The trial couldn’t have come at a worse time.

As a tax preparer, Spring’s always his busiest season. Under pressure to get his clients’ returns in by April 15, he was already working longer hours. Then, when he finally did get home to bed, exhausted, he couldn’t sleep for worry about the lawsuit.

The trial dragged on.

Eventually, Jim couldn’t take any more. The stress was getting to him and his wallet was emptying fast. He agreed to settle out of court.

Jim Johnson made a mistake. He relied only on his clients’ bank statements. He should have asked more questions about their cash intake. And insisted on seeing cash register reports. He does now.

But Jim’s biggest mistake was not having Errors and Omissions insurance.

What’s that? It’s the kind of coverage that gives you peace of mind.

Say something goes wrong and a client makes a claim against you. Having Errors and Omissions insurance means you’re not left, like Jim, facing it alone.

Insurers have a dedicated team of litigation experts on hand. They know exactly how to defend you. All you have to do is give them the information they need.

Then there’s the money side of things.

Jim found out the hard way that legal advice costs. A lot. In his case it ran to six figures. As for the damages on top…well, let’s just say it nearly cleaned him out.

E&O insurance could cover the legal expenses of defending a claim against you. And damages – if you’re found liable. Apart from your premium – and the deductible, if applicable – you don’t spend a cent.

And if that’s not enough to convince you, there’s more…

E&O insurance could also cover work you’ve done in the past. So there’s no need to worry if you’re suddenly faced with a client claiming you made an error years ago.

Jim got his fingers burnt. But he learned his lesson and took out E&O coverage through InsuranceBee.

Maybe you should think about it too. Because what happened to Jim could happen to you.

We’re all human after all. And no matter how careful we are, mistakes can be made, or details overlooked.

The smallest error could result in a claim against you. Sure, it might turn out to be baseless, but without insurance, it could still wipe you out.

If you’d like to know more, check out InsuranceBee’s E&O policies for tax preparers.

The happy ever after

As for Jim…Confident we’ve got his back, he now spends his days focussing on his clients.

What type of insurance does a property management company need?
Not sure what kind of liability insurance property management companies need? Here's a quick rundown and tips for getting the right coverage.
US Insurance Agent Industry Statistics 2022
Looking for the latest stats on the US Insurance Agency industry? Best location, average salary, industry demographics? Read more...
What insurance do I need as an insurance agent?
How about taking your own advice? Find out what insurance an insurance agent needs and get your own risk managed.